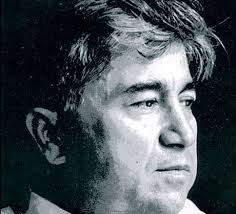 i am holing my breath waiting for the end!